The Persuasive Power of Analogies in Communication 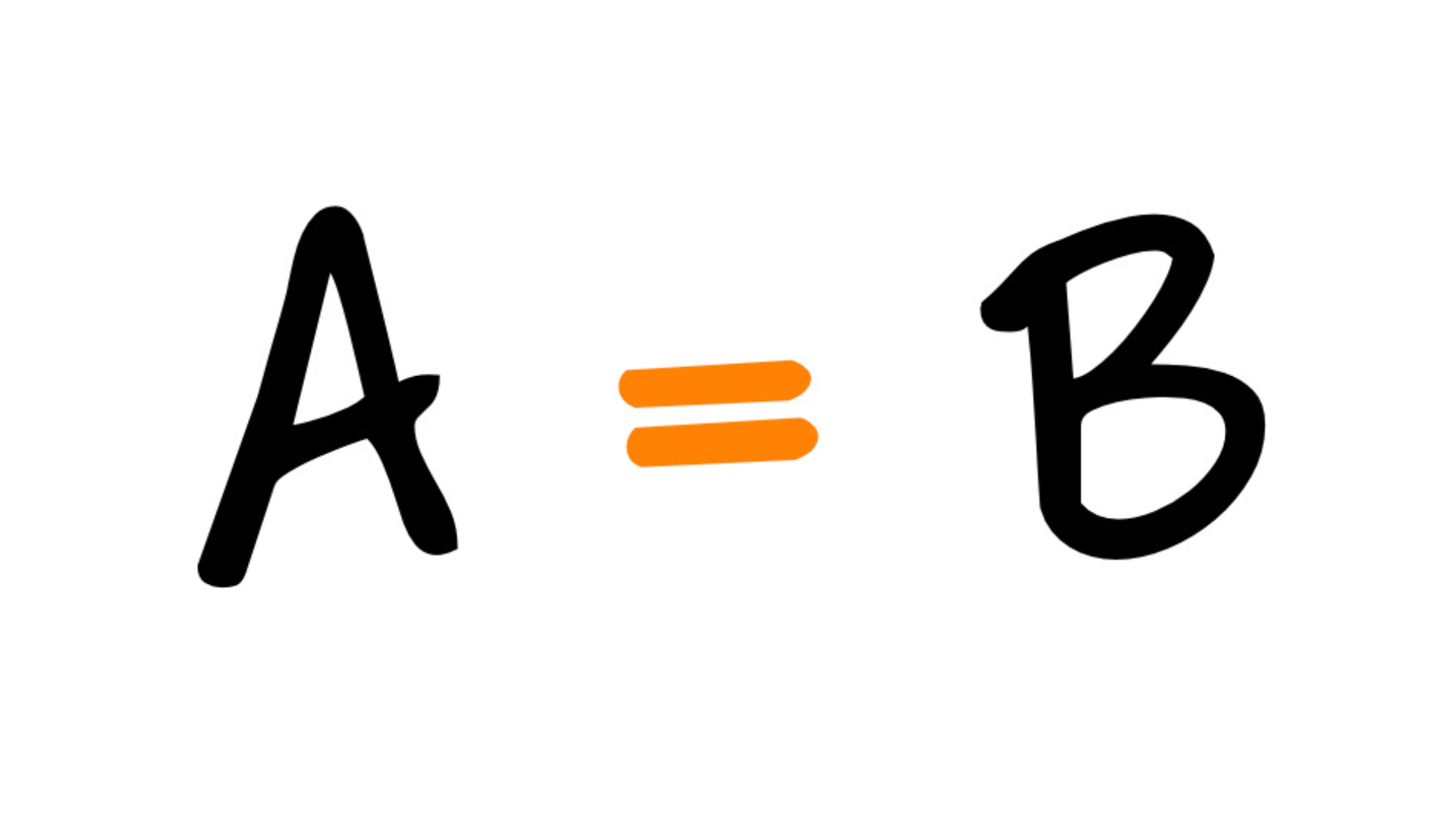 One of the hardest lessons to learn in communication is the art of keeping things simple.

The more we know about something, the easier it is to fall into the trap of making our ideas too complex and too technical.

It’s something I see business leaders doing all the time before they learn to improve their presentations. They wrongly assume that the audience will understand something just because they do.

In this article I’m going to explore the power of analogies to help you communicate your ideas in an original and enjoyable way.

What is an analogy?

An analogy is a comparison between one thing and another—usually, to clarify or explain something.

The best way to explain something new is to connect it to something the audience already knows.

Steve Jobs once said: “Creativity is just connecting things.” When presenting, one of the best things you can do to make your messages original and enjoyable is to connect things.

Learning, understanding and retention happen when you make connections.

Below are some real examples of analogies our clients have used. For each example I’ve included some information about the context, the idea the presenter wanted to communicate and the analogy they used to illustrate the idea.

Context: Presentation on the topic of Diversity and Inclusion.

Idea: We make lots of assumptions around Diversity and Inclusion. Unless we go deeper on certain issues and really try to understand what’s behind the surface, we’ll get stuck and we won’t move forward.

Analogy: I lived in Rome a few years ago when they were building the third metro line. Every few weeks work would stop because they would often find old archaeological sites which had to be protected. There had to be an extensive archaeological investigation before they could continue. Unless you go deeper on certain issues, like Diversity and Inclusion, and properly investigate what’s behind the surface, you won’t move forward.

Idea: Our software makes the invisible visible. It gives you accurate data on the areas of your supply chain which are hard to see and hard to measure. This allows you to understand where your organisation is doing well and where it needs improvement.

Analogy: A friend of mine went to a dietician recently. She told her, “I know I’m overweight, but I can’t see why. I’m not eating that much.” The dietician suggested that she start keeping a food diary. After keeping it for a few days, the food diary showed why she was overweight. She was eating a bit too much. Often we can’t see things unless they’re in front of us. The same happens when you manage your supply chain. There are many issues which seem invisible. They are there but we can’t see them. So it’s necessary to keep a ‘food diary’. That’s what our software does. Think of it as your food diary which allows you to see what’s going on with your supply chain.

Context: TEDxBrighton, Can Anger be Good for you? by Margaret Rose-Goddard.

Ideas: Anger is a more useful feeling than sadness.

Analogy: What often drives human behaviour is anger. Anger can be good for you. But it’s important to distinguish anger from sadness. Sadness gets us stuck whereas anger moves us forward. If I see a homeless person on the street and feel sad about it, nothing happens. But if I feel angry, I want to do something about it. I want to help that person. Action and change often happen as a result of someone feeling angry about something. Anger can be good for you, once you do the work to consciously channel it for change.

I interviewed John Pollack for the Ideas on Stage podcast who shared a brilliant anecdote about how an analogy helped him land a job as one of President Bill Clinton’s speechwriters.

John is the author of Shortcut: How Analogies Reveal Connections, Spark Innovation, and Sell Our Greatest Ideas.

He also embarked on an unusual mission as a young boy: to collect enough wine corks to build a boat. Amassing enough corks took longer than he expected, and over the years, it became something of a running joke in his family.

Thirty years later, as an adult, John revived the idea and started seriously collecting corks from bars, restaurants and even a cork company. As he was collecting corks, he was called to The White House for a job interview.

The President’s chief speechwriter asked John about the cork boat project, which was mentioned on the bottom of his CV. When John started to explain, the chief speechwriter looked sceptical. John could feel his dream job slipping away.

On the spur of the moment, he came up with an analogy: that building a cork boat is a lot like writing a great speech. In both cases, you take a jumble of small things, words or corks, which don’t do much on their own. But if you put them into just the right order, they’ll take you on an amazing journey.

The chief speechwriter got the analogy, and John got the job. After leaving The White House at the end of the Clinton administration, John fulfilled his dream, building a 22-foot Viking sailing boat out of 165,321 corks and sailing it down Portugal’s Douro River.

The more we know about a subject, the harder it becomes to present it in a simple way. Yet the art of good communication is keeping things simple.

This is where analogies are useful. An analogy is when you draw a comparison between one thing and another.

Use analogies to communicate concepts and ideas which are complex, technical or new. That’s what great communicators do.

I love to hear from people who’ve read my articles and improved their presentations. Please get in touch with feedback and feel free to share any articles with your friends and colleagues.

Another resource we offer to help you improve your presentations is the Confident Presenter Scorecard.

After you answer a series of simple yes/no questions you’ll receive an instant score plus suggestions for improvement. When you complete the scorecard you’ll receive a free pdf copy of our best-selling book Business Presentation Revolution.