The 2022 French presidential election debate serves up a new dish, more palatable than the one served in 2017.

On Wednesday night, 20th of April 2022, two presidential candidates battled in Paris for the next five years in a crucial election here in France. For Emmanuel Macron and Marine Le Pen this was their second debate, the last being back in 2017. But last night’s debate was very different.

Now, from a policy point of view, many views were exchanged on the environment, security, the economy and the current international context amongst many others. While we could debate the details and validity of the points made here, I will leave that to the journalists.

Today I want to discuss the “soft skills” aspect of this debate and compare them with what I observed five years ago. Five years ago we had a very different debate. One marred in the context of a more boisterous and theatrical political context. The communication was, in short: violent.

If we could attribute verbs to Marine Le Pen’s attacks then those verbs would be “to goad, to diminish, to mock and to accuse.” At times it was difficult to watch the mudslinging and Macron used all his agility to work through it, keep his balance and and appeal to France’s reason. When Le Pen finished the debate with the jibe “fils de Hollande” (son of François Hollande who at the time was the outgoing president), she set herself up as a kind of pantomime villain. She lost the election and received much criticism for the credibility of her performance (even from her own father).

Now, from a public speaking point of view, this was an extrovert, expansive performance. Let’s use the analogy of Goldilocks and the 3 bears, and in particular the 3 bowls of porridge part of the story as a way to identify balance when public speaking.

If the porridge is too cold, the communication is soft, lacks energy, conviction and confidence and provokes frustration or pity from the audience. If the porridge is too hot, it becomes aggressive, overpowering, over controlling and generates bad feelings of oppression from the audience. In the case of Le Pen’s performance back in 2017, the porridge was too hot. It pushed much of the audience away with uncomfortable feelings and ultimately she floundered under her own violence. Macron even said so himself to journalists just after the debate that it was too incendiary and downright bizarre.

Fast forward 5 years (and I was dreading to have to sit through another like this) this time Marine Le Pen served up a new dish of porridge. One much more measured and effective. Certainly less violent. As I’ve stated earlier, in goldilocks, we have the porridge that is too hot and the porridge that is too cold. Last night the porridge (from a soft skills perspective) was just right. Having taken on board the criticism, Marine Le Pen sounded calmer, more credible and reined in her attacks within a measured circle of communication. At no point did I get that feeling of oppression that I felt during the previous debate. It was a considered performance, even cautious, albeit cold and accusatory in content. For Macron, however, I would argue this worked to his advantage. Her willingness to talk policy allowed him to shine, his brilliance and clear mastery of detail and dossier being difficult for anyone to match. The only thing that he needed to be careful on was the way he addressed his opponent. At times he was condescending with her when presented with numbers that didn’t add up or false information and he was clearly trying to rein that in.

As I finish this article, I am reminded how much importance we give to leaders and their soft skills performances in the modern day. We must not forget that when ultimately elected, they bring an entourage of people and policies that could dramatically shift the direction of any country. Yes, Le Pen had learned from past mistakes, but improving her performance in a 2 and half hour debate has very little meaning in the scheme of things. We need to look beyond the performance of a candidate. The devil, my friends, is ALWAYS in the detail. 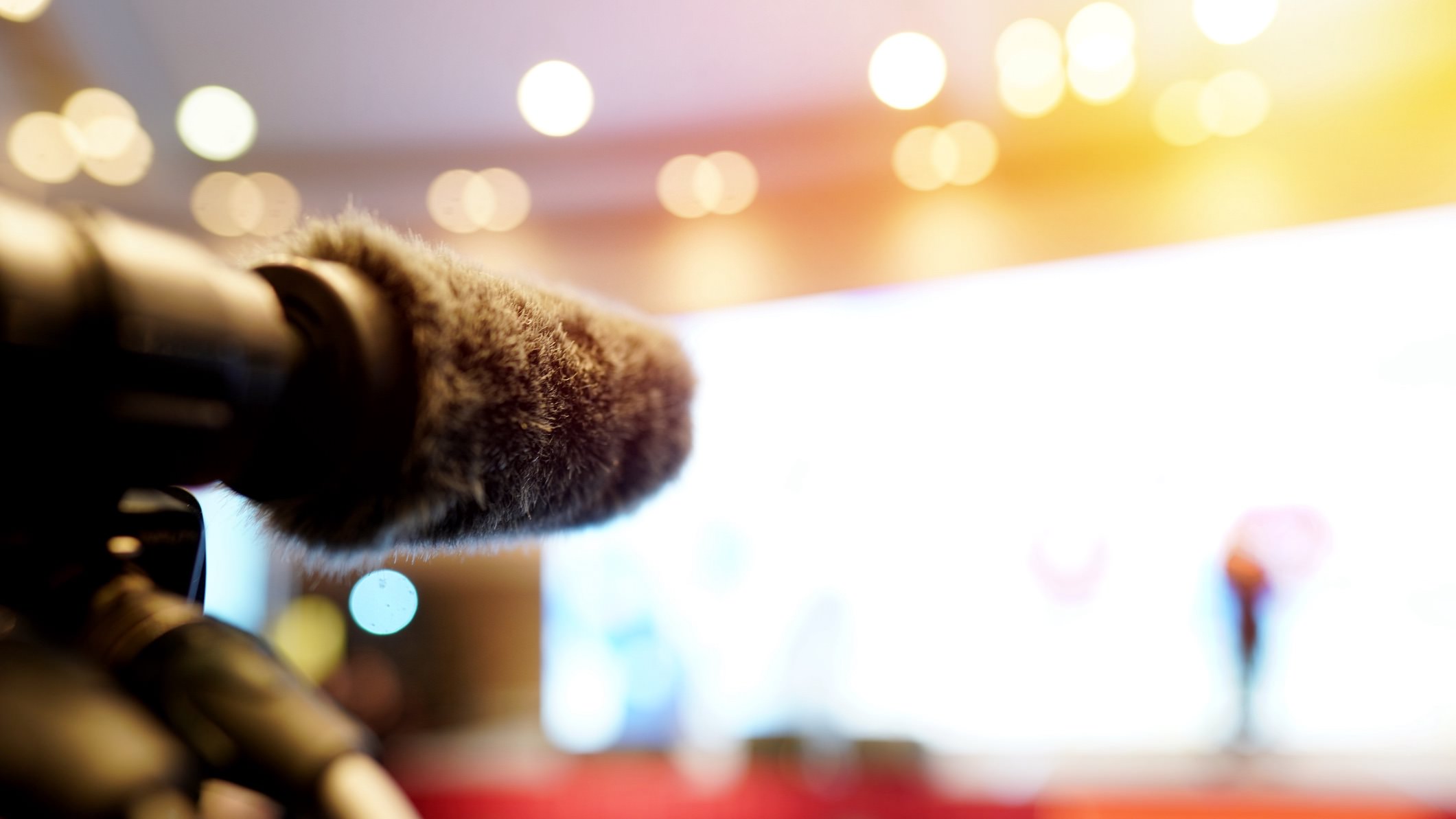