It is always the Season for Giving

We have recently completed coaching all the finalists for the latest installment of the INSEAD Venture Competition (IVC), an event where over one hundred teams of entrepreneurs pitch their start-up ideas for cash prizes. This is an internal competition where all MBA students are invited to participate.

More than the cash prizes, teams are mentored through the process by experts in launching businesses, investors, and management consultants. Teams gain world class advice and guidance towards launching their start-up businesses.

Serving as one of the mentors is where we come in. When we were approached by INSEAD to become involved, we quickly said yes. We believe in supporting entrepreneurs who are using their knowledge, skills, and creativity to change the world in a positive way. Having coached hundreds of start-ups over the last decade, we bring our communication and pitch expertise to the table.

We begin by giving a webinar to all the semi-finalist teams. During this webinar we share our methodologies to cover the fundamentals of creating a winning pitch. We think about the audience and their specific needs, define key messages, create a compelling storyline, design handsome visuals, work out the specifics of pitching virtually, and allow time for a question and answer session.

After the semi-finals, the field is narrowed to seven teams. This is when we roll up our sleeves and work team by team with each of the finalist to level up their semifinal pitches and hone their delivery styles.

The challenge is always the same for everyone, how to present in just a few minutes a complicated project. One such example is that which was faced by team Switch-E, who eventually won the social impact prize. Their project takes on the climate change issue. They have developed an app that you can use to turn off unnecessary electrical appliances during the spike periods of demand when electricity is not only more expensive, but is often much dirtier because clean suppliers have to buy electricity from coal or other based plants at a premium. The challenge was how to tell the story of involving climate change, electricity markets, and consumer behavior. Our solution was to base it around the simple idea that everyone matters, and every action counts. We showed how a college student on a budget and worried about her future on the planet could make a big impact by using the app to turn off all but critical appliances during the peak. And not only that, she could entice her friends to do the same by a gamified community building feature of the app.

Working on all the pitches in this manned resulted in a final round where the judges were wowed by the improvements of the presentations from the state they were in during the semifinals.

This live competition is streamed internationally and is keenly watched by hundreds of potential angel investors, venture capital firms, and interested business leaders. Many unicorns have gotten their start from this competition and we are happy to play our part. We all are winners as these young entrepreneurs work a way to make the world a better place. 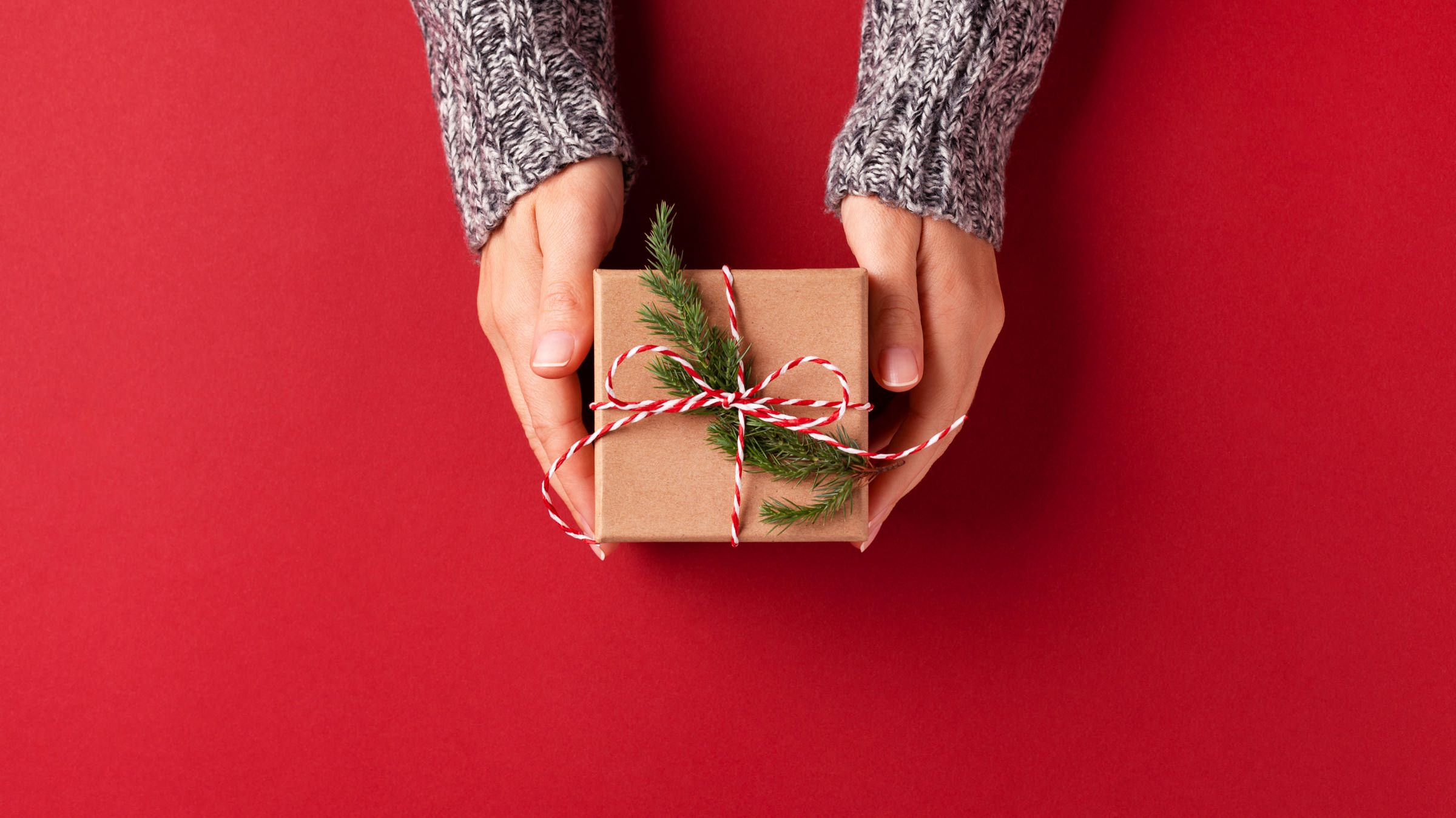