Say what you like about Boris Johnson, his style connects with the mob. Our institutional leaders need to put aside their intellectual bias and start figuring out why it’s working.

Last month in London, Boris Johnson gave a speech at the Confederation of British Industry in South Shields in the North of England. He stumbled, got lost in his notes, and started talking about Peppa Pig. You might start reading this and assume where it’s going. That a British prime minister talking about a children’s cartoon character, a Picasso-esque hairdryer shaped pig, in an address to senior business leaders, was an embarrassment and makes the UK look weak on the international business stage? Perhaps, but mock Boris Johnson at your peril.

While we can debate the seriousness of the example and question its suitability for the audience, you have to admit that he knows how to make a headline and he knows how to keep us engaged. It was yet another stroke of headline-grabbing genius. Not often do we see someone who possesses such a unique talent for taking risk in public speaking and fearlessly breaking the rules of communication strategy. Despite many conversations I have with clients, friends, and family, who frown on Johnson’s style, he is a skilled public speaker. He’s original, has a commanding vocabulary yet knows how to keep it simple. He possesses a likability that keeps people voting for him, even when it goes against their own interests.

In my line of work, I am brought in to help people find this kind of creativity, to find analogies and anecdotes that resonate and help people extrapolate meaning from the numbers. If you follow the logic of Johnson’s Peppa Pig example, it checks out. He’s trying to say that this theme park, Peppa Pig World, which, according to Johnson in his speech, brings in 6 bn into the UK economy and was initially dismissed by the BBC as a bad idea, has proved to be another beacon of a deeply innovative UK creative business spirit against all odds. Many clients come to me with a need for ideas to communicate easily and effectively across their teams. Many leaders and companies would benefit from a more direct and imaginative style of communication, even if they think they don’t.

I work with many types of business leaders and executives. One type of leader I have particularly had the privilege of working with over the years are our senior leaders in UN organizations. In my mind these are bastions of our collective civilized cooperation and should be cherished as such. Our institutions are the bedrock of our progress, comprising of societies’ finest minds, each of them having worked tirelessly to educate themselves and rise to the top of their classes. However, there is a pervasive culture of stiff and scripted communication around its senior leadership which struggles against the easy appeal of a populist leader. Already at least one half of any population around the world are tuned out of and aren’t interested in the press conferences given by the likes of the WHO or the ECB. Our institutions need to adapt their communication in 2021, make it more accessible, easier to follow (and yes, sometimes remove the ties around the necks of its speakers).

Now I understand the argument that populist leaders should be ignored, that they are the problem in itself, but this is not true. A lot of people compare Johnson with Trump, which is fair; Trump has a similar instinctiveness for his crowd and they both like to make headlines. It just remains to be seen how Jonson will deal with the next transition, whether he’ll put country first or not. But breaking the rules and being creative does not always mean an autocrat in the making.

Take what you secretly like from Johnson and leave the rest.

To finish this article, I too have opinions on Boris Johnson, but they have no place here. I will finish on one thought, though. When we work with business leaders, one of the core principles we use is to be disciplined. Know your audience and your key messages in advance, then work out how you will deliver them. So while Peppa Pig got us talking, digging a little deeper and using a little more graft might have yielded a better result. Boris Johnson’s comradery and risk-taking is what makes him appealing, but it is also his greatest weakness. He relies too much on his talents and luck, and no speaker should. History shows us that when that luck runs out, it usually gets pretty ugly. I hope for him when it’s inevitably time to move on he’ll accept that with good humor and foresight. 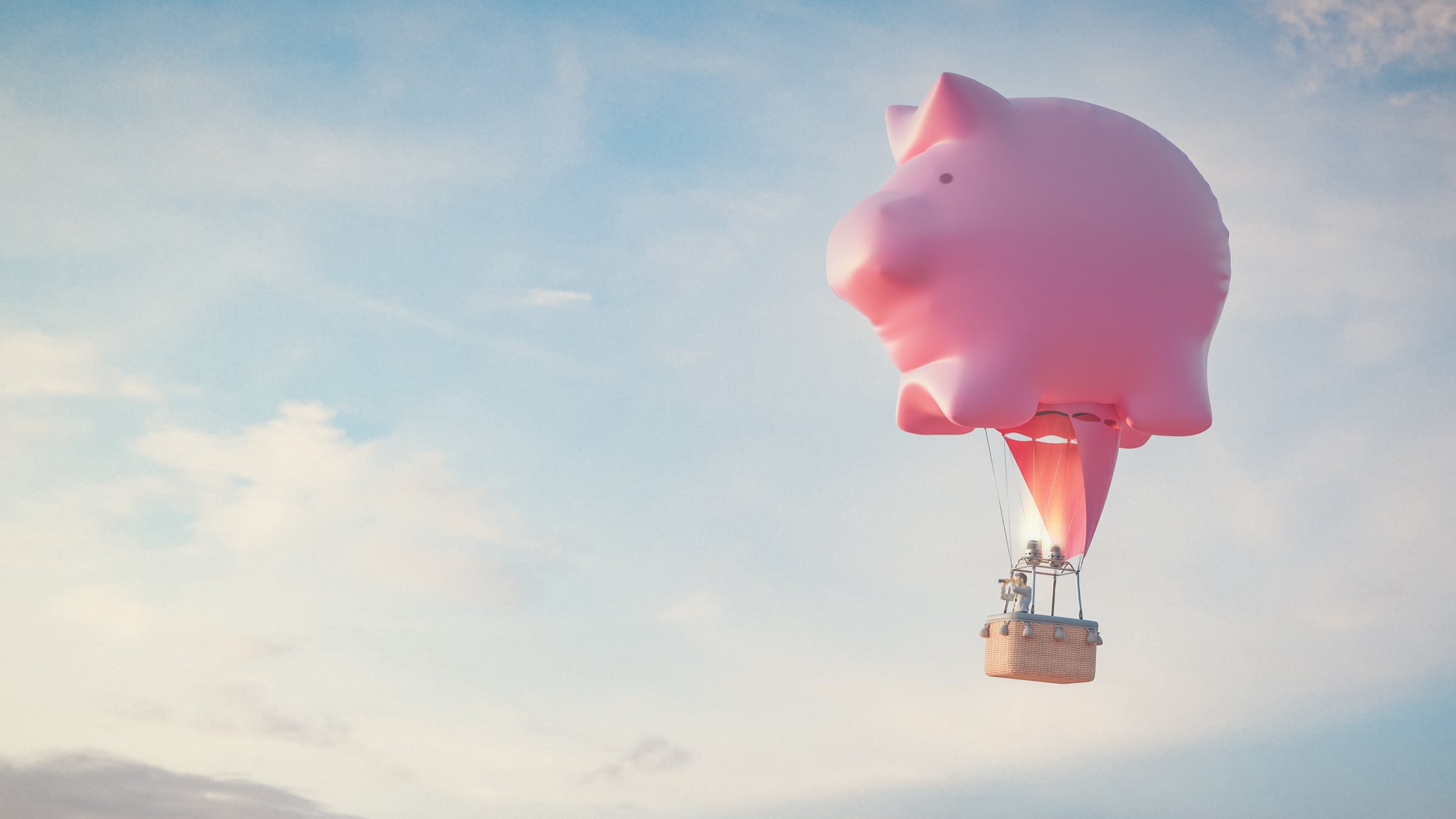