Why a 13-year-old speech given by a former US president holds a blueprint solution for our modern problem.

In 2008, during his campaigning, Barack Obama gave a rallying speech in Wisconsin on the power of words and resistance to hope. “Don’t tell me words don’t matter! I have a dream, just words?! All men are created equal, just words?!” It’s true that speeches don’t solve all problems, but what is also true is if we cannot inspire the country to believe again then it doesn’t matter how many policies and plans we have.

It was a rebuke on cynicism and inertia from elements within his own political establishment who saw Obama’s messaging as blind optimism. “Don’t tell me ideals and inspiration don’t matter. Don’t tell me hope doesn’t matter!” he goes on to say in reference to coming from a broken home and modest means “because it’s very unlikely that I’m standing on this stage here tonight.”

Without going through the whole speech, the main idea that Obama planted here is that hope can conquer adversity by inspiring courage in all of us to dare to face that adversity. He challenges this when he says “Kennedy didn’t look up at the moon and say ‘that’s too far. We can’t go.’ False hopes. Martin Luther King didn’t stand on the steps of the Lincoln Memorial and say, ’go home everybody. The dream’s deferred. False hopes. You all need a reality check.”

In hindsight of Barack Obama’s eight-year tenure, he had an undeniable positive impact on the world. Stronger international relations and economies, a recovered domestic economy, better access to health care for all. There were also some domestic missteps such as the handling of the Flint water crisis and a seeming ineptitude with dealing with Republicans who always seemed to get the upper hand.

So why am I talking about this now? Because in that 2008 speech is the template of arguments for what needs now as we face the mother of all complex problems. Climate change.

When he says that “nothing worthwhile has ever happened except somebody somewhere was willing to hope”.

So, nothing worthwhile has ever happened without someone willing to hope and taking the courage to act, then counters with “That’s how slaves and abolitionists resisted that wicked system. That’s how that greatest generation defeated Hitler and rose out of a Great Depression and That’s how women won the right to vote.” The list goes on…

Obama talks about hope in the face of adversity. In a nutshell, dealing with complex problems in a determined, cool, constructive manner by garnering support through inspiration, specifics and optimism. Because fear and greenwashing breed inertia. Life is awash with problems and gravity, puling us down. To quote another American, Sylvester Stallone, who recently said in a documentary that “we as people are all dealing with problems in life. Those who succeed the most in their lives are those dealing with their problems in the smartest way”.

In 2021, we have a huge complex challenge, which is climate change. It is perhaps our greatest problem ever. Listening to our leaders today at COP 26, a lot of it sounds like blind optimism. It’s no doubt that Greta Thunberg’s honesty is not only stark but at times disheartening. She’s angry and so should she be, her generation, my son’s generation, will have to deal with this nightmare if left unchecked.

But what’s the resistance to it all? Inertia? Pessimism? Denial? Most likely fear. The simple truth is we all owe banks money, we all need to eat today, so everybody keeps chipping away in the same direction, working hard, despite ourselves, because we all fear losing what we have. This is how difficult the problem is.

The story and the words that we need are templated right here in Barack Obama’s words. What’s needed are ideas and solutions but above all we need hope. Without it, we will never have the courage to take the leap of faith. Leaders hold the key, their words, their mindsets can cascade to get the bottom-up solution we need. The template is there, somebody else just needs to pick up the baton.

Arnold Schwarzenegger recently said in a BBC interview on climate change is that “citizens all over the world don’t just need metrics and tons, they need a story.” They need to understand that the problem is theirs, maybe not now, but it will be, and we all have to own a piece of it.

Obama was a great US President, an inspirer in chief and not without his flaws. But it’s not the messenger here that I’m talking about. It’s the message. We can all take that message and put it to good use today.

Willing to hope on radical solutions is the only thing that can take us beyond climate change, and getting that message right, and delivered convincingly is what we are dedicated to and why we created our company. What can you do? 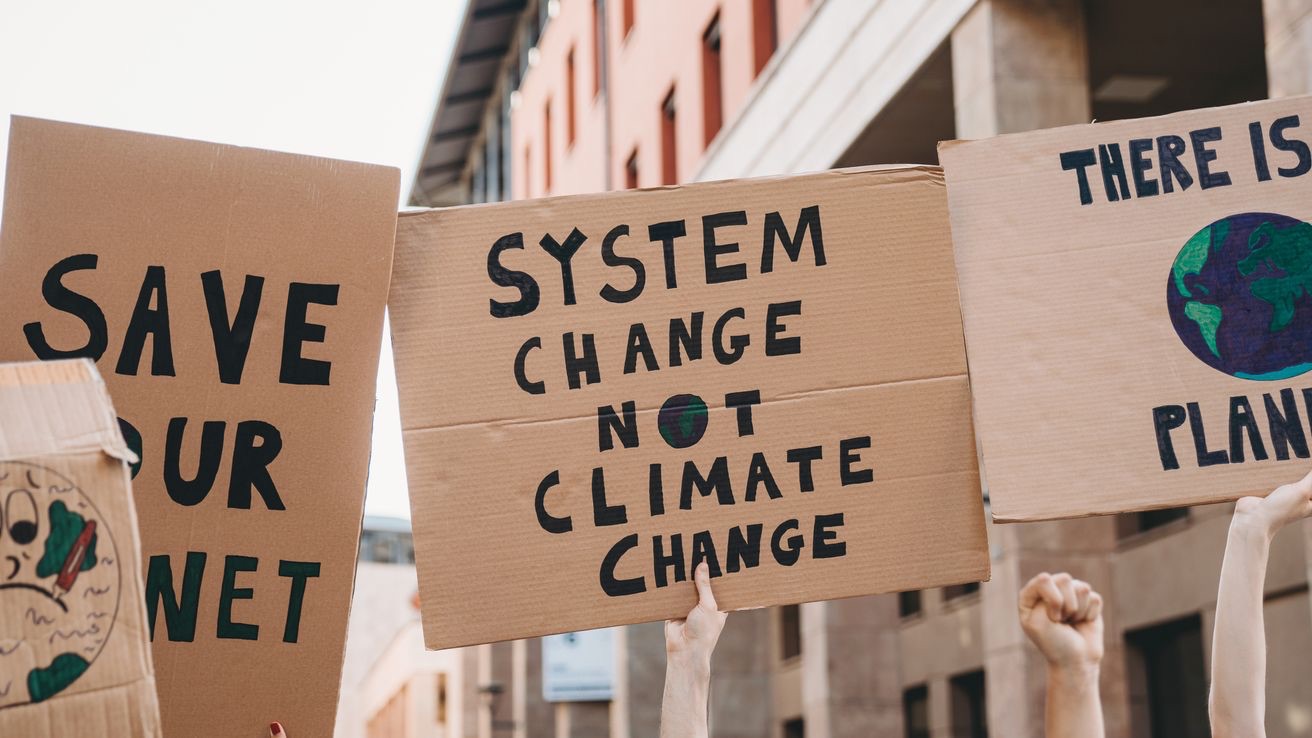