Sharknado is the same movie as Titanic, only with more sharks 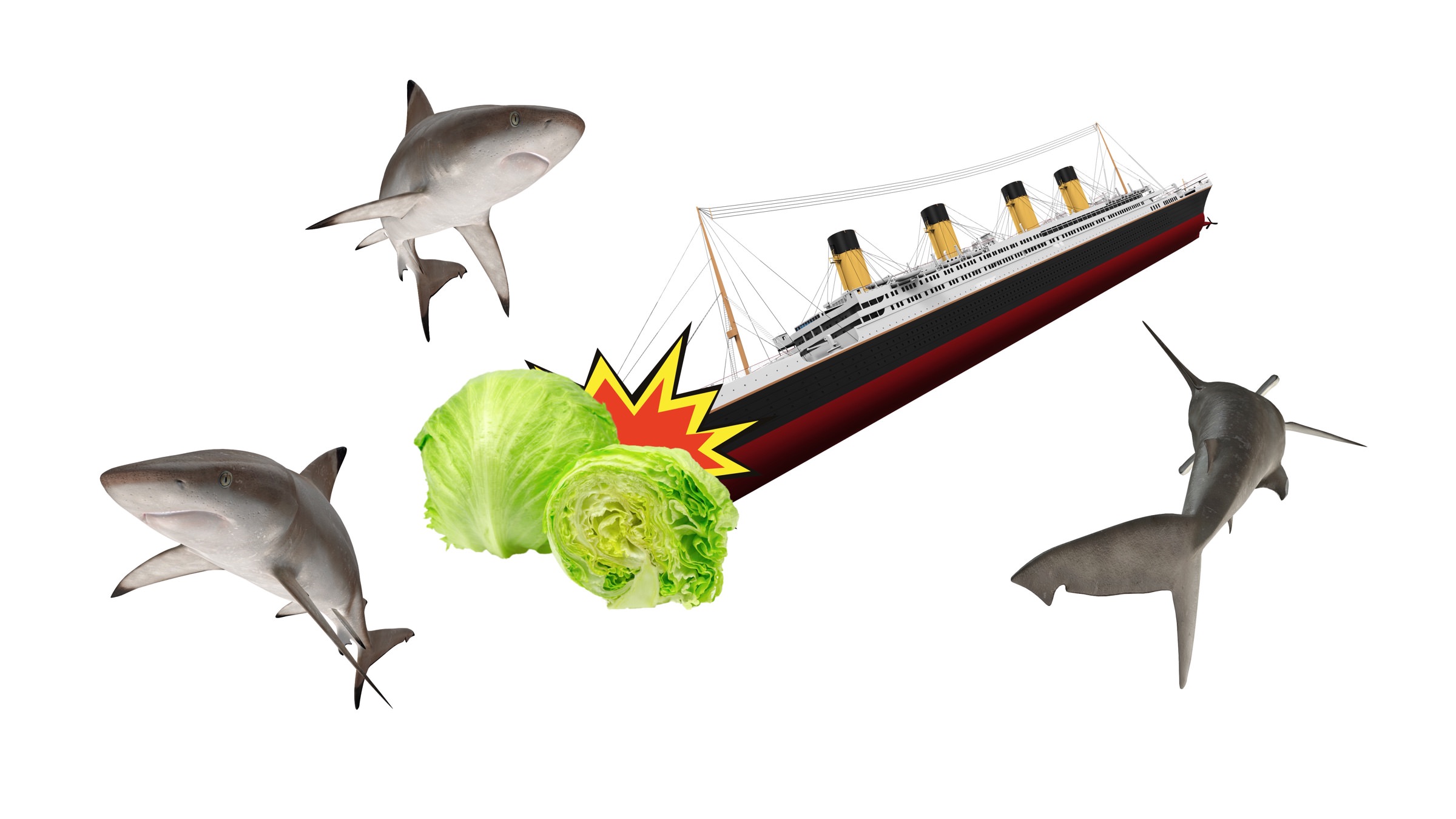 Believe it or not, all American movies rely on the same formula; that formula is so sacred that scripts will get rejected if they stray from it. Whether it’s a psychological drama like American Beauty, a sci-fi movie like Star Wars or an action movie like Mission: Impossible, the same structure, plot points and character development techniques are used. I’ll just take one as an example: the hero, the main protagonist, is always an orphan, literally or figuratively, or experienced a personal drama; it is supposed to give the character more likeness. Luke Skywalker is an orphan. Jack Dawson, the hero from Titanic, leaves everything behind as a third-class passenger. Fin, the hero from Sharknado, is divorced.

If I mention the Hollywood formula for movies, it’s because people often ask me if there is a foolproof formula for a great talk. Well, just like for movies, there are elements which are in every great talk such as establishing a connection with the audience and bringing an original, thought-provoking point of view, and I will concede that sharks flying in a tornado! is more original than boat meets iceberg. But with the same formula, you may end up with one of most viewed talk of all time, or you may end up with a series Z talk. Why? Because things that are harder to qualify, such as experience, tone, style and taste make a world of difference to the end result. Lack of experience can lead to basic mistakes, bad taste can turn off your audience, tone-deaf words can hurt your credibility. So yes, there is much more to a great talk than a formula, which is why benefiting from the experience of seasoned coaches can make a huge difference.

In the end, it doesn’t matter if you end up with a Titanic or a Sharknado type of presentation, as long as it fits your goal and audience. Because, ultimately, your talk is for them, not for you.