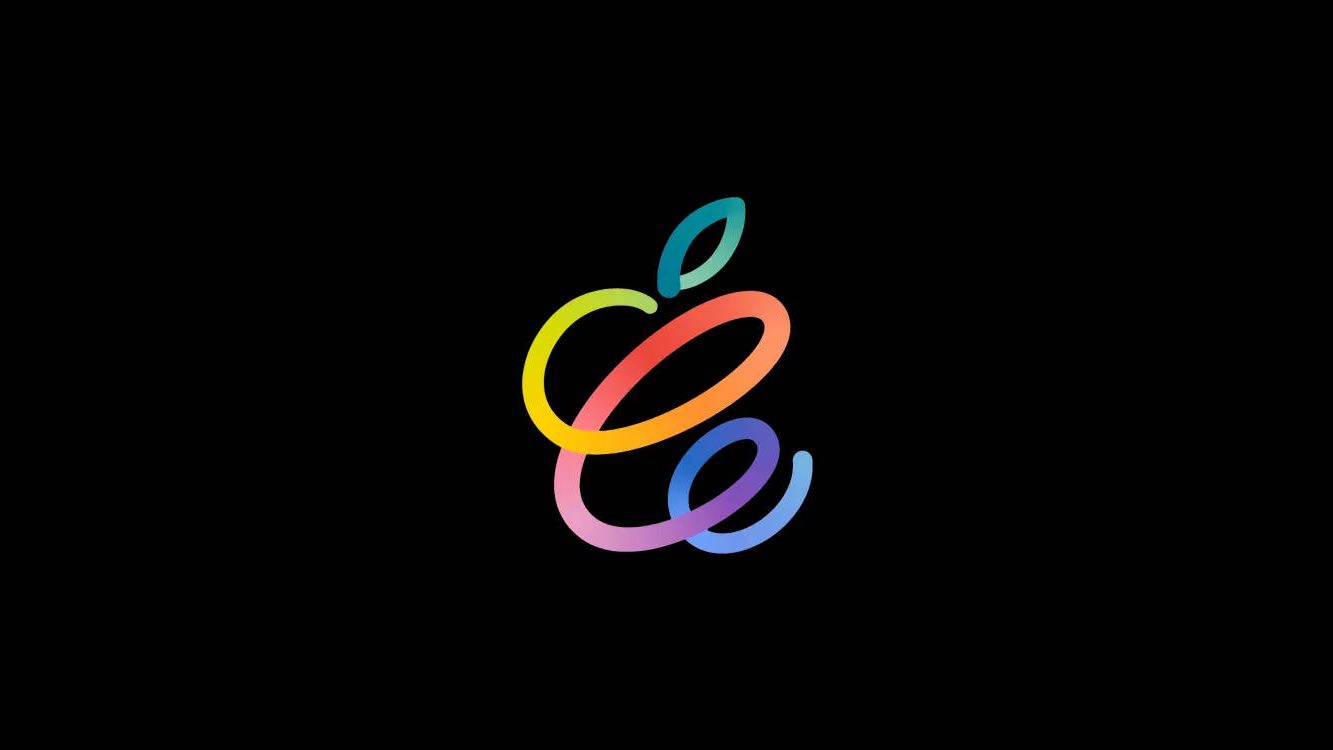 Apple’s Spring-loaded event was the talk of the internet town yesterday, and for a good reason: it was mind-blowingly great. Everything was perfect: the products, the speakers, the locations, the scenography, the production. How proud Apple employees must feel today after such a great event. I have identified seven elements that set Apple apart from its competitors.

There is one thing that was missing from the event: naturalness. It was so perfect that you lose a bit of human connection. But I think that Apple’s objective has been attained: they have set an incredibly high bar for their competitors. In the late nineties, when Steve Jobs came back at the helm of the company, he imprinted his trademark keynote style on product launches. It literally took years for other companies to catch up (and copy Apple’s keynote style). This time, I’m curious to see how long it will take for companies like Microsoft, Google, Intel or Nvidia to adapt.

I will end this piece with one thought-provoking question: how long will it take for your company to adapt?