A battle still rages for hearts and minds in the city built on speeches. Let the US election of 2020 be a lesson to all leaders of tomorrow. 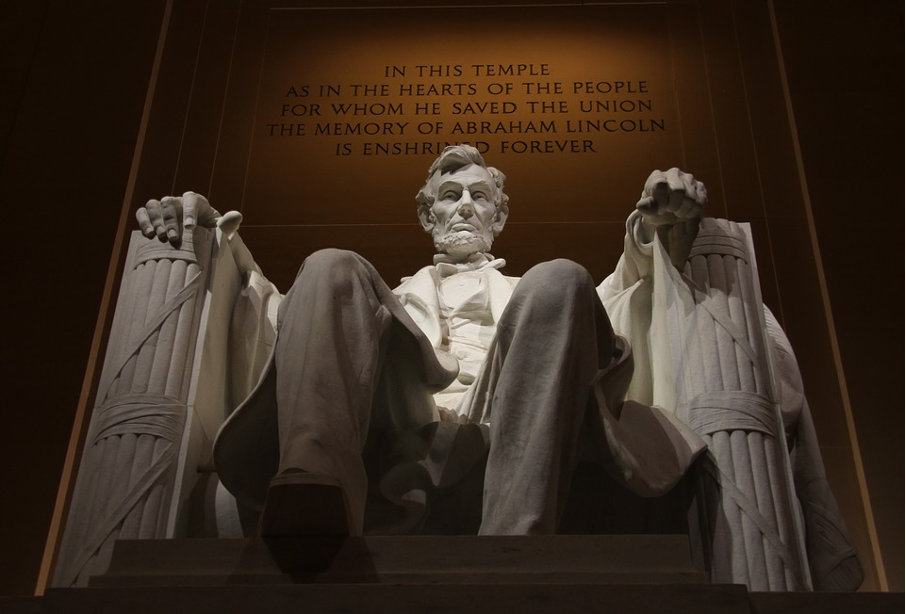 I am a frequent visitor to Washington DC. Having a key client on Pennsylvania Avenue, I have had the pleasure of getting to know the city and its people, working the day and socializing the night, breathing the atmosphere and drinking its politics. Washington DC is a city built on inspiration; it is built on speeches. There is a litany of references: Martin Luther King’s 1963 ‘I have a dream’ speech, Franklin D. Roosevelt’s inauguration (‘The only thing we have to fear is fear itself’) and Ronald Reagan’s Challenger disaster speech… the list goes on. There are hundreds.

Right now, in Washington, in November 2020, a battle rages.

On November 2nd, the United States went to the polls to elect a new president, and since then much of the world has been on the edge of its seat. At the time of writing, Joe Biden appears to be on his way to the White House, but the outgoing President Trump is not accepting his loss.

I’d like to touch on two important speeches we’ve heard from these candidates: the acceptance speech given by the President Elect on Saturday November 7th, and a press conference given by the incumbent on Thursday 5th.

Firstly, let’s look at Trump’s speech. On the Thursday after election night, and after briefings from his top advisers, Donald Trump took the decision to double down on the integrity of the vote. In the words of many of the covering networks, “He had sunk to a new low.”

During the address, the President’s delivery style was firm and indignant, rebuking the result. For anyone who is ignorant of more than two centuries of elections in the US, this could perhaps be a convincing display as most people will not take a closer look at the detail. But reading through the transcript there are deeply unsettling elements. He began starkly with the accusation that his opponents were trying to steal the election, and what followed was a staggering slew of falsehoods that had some seasoned media pundits at the time of broadcast in tears. In the canon of presidential addresses, it will go down as one of the most toxic pieces of discourse ever given by an occupant of the Oval Office. A dystopian medley of projection, conspiracy and confusion, a nit-picking of grievances and alternative facts. Any audience listening to this, whether for or against this candidate, is left feeling triggered, troubled and weary. The objectives: to cast doubt, to destabilize and to discredit.

For many supporters of Joe Biden and the sober Trump voters looking for certainty, Biden’s acceptance speech provided some tonic.

Firstly, by recognizing the presence of personal friends and family, he then widened the lens to the rest of the country, and within minutes he spoke of unity, of bringing together opposing sides, of improving America’s international image and championing the people who will help him in realizing his vision. His delivery was lively and animated, looking and sounding like a man younger than his 77 years. “Let’s give each other a chance,” he told Trump’s supporters. Decency, fairness and science were words he highlighted.

This is a world away from the list of Trump’s personal grievances. It’s a fundamentally non-violent, optimistic tone, seeking to calm and heal its audience, channeling partly Obama and partly Reagan, and for those who wish to see the country united rather than divided, this is a welcome return to the America we knew before.

At a time when Covid-19 rages on with 10 million cases in the US alone, a change in tone won’t be enough, but it may help to create the conditions for Americans to work together to beat the pandemic.

Whichever company or organization you work for, successful leadership empowers your system and its people. Let this battle of violent-non-violent communication be a lesson for all future leaders: inspire respect, not fear; foster connection, not division; and build your people up instead of burning them out.