The story behind the story

First, a mandatory disclaimer: I like Sixties-Boomer music. If poor musical tastes offend you, don’t read this.

Last week, I was searching for an old song on YouTube, when suddenly I noticed a video from Joan Baez. I realized that, despite priding myself on my knowledge of 60s music, I never actually listened to one of her songs. So I clicked and listened to it. It was called Diamonds and Rust.

The first thing that struck me was that Joan Baez has a voice that is nearly too perfect, especially compared to Bob Dylan’s, her contemporary and, for a brief time, lover. The chord progression is fairly standard. The lyrics are OK, but not amazing. They tell a story of love and betrayal, an extremely common theme.

What makes this song special is not the chords or the lyrics. It’s the story behind the story. This song doesn’t tell just a story of love and betrayal. It tells Joan’s own love and betrayal story with Bob Dylan. This is what gives this song so much resonance, so much meaning: the moment you realize that Joan is laying her wounds bare to the listener, the whole act takes another emotional dimension.

This emotional depth is what makes truly great stories. And to achieve it, you have to accept being fully vulnerable on stage. 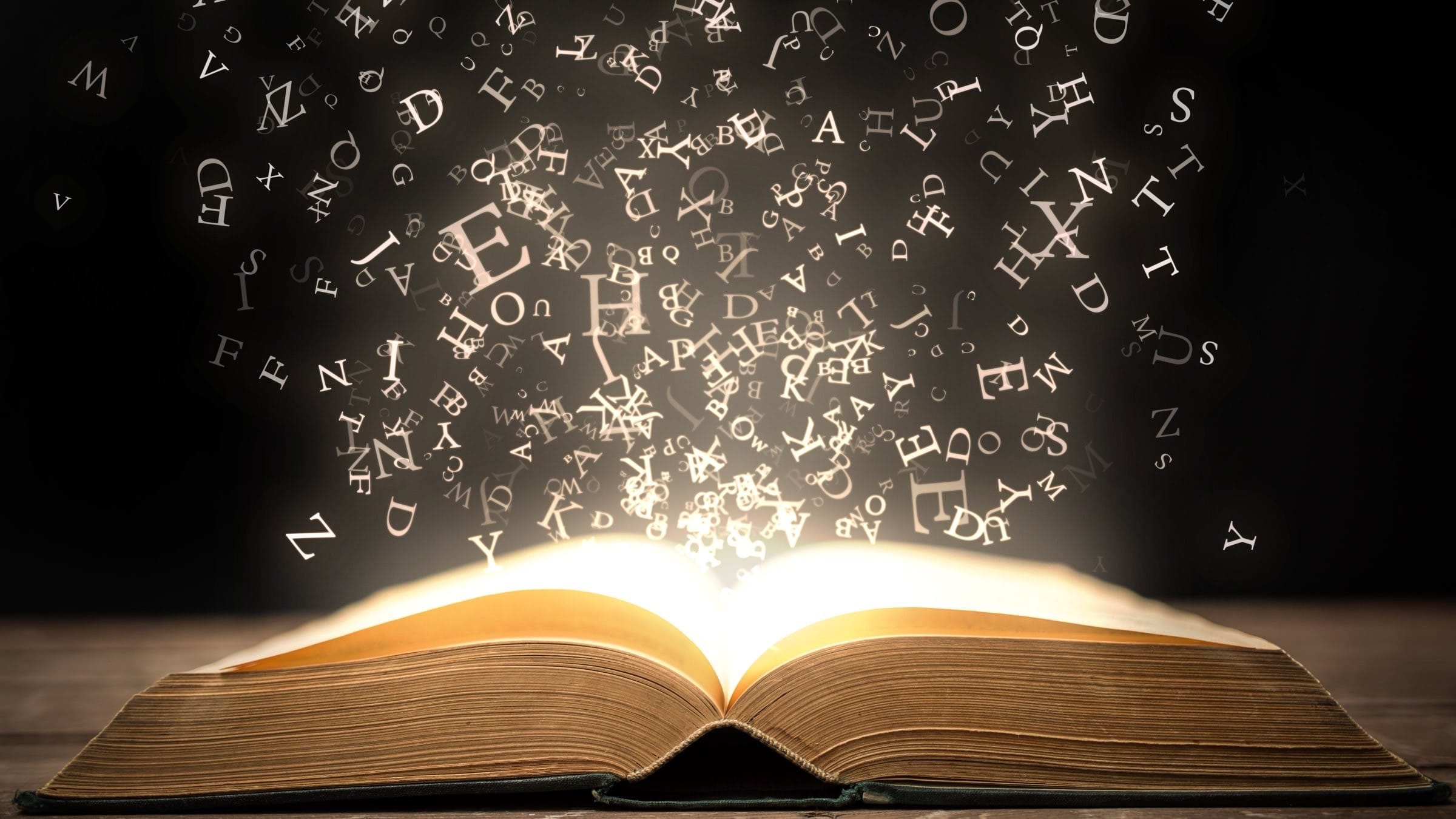