Being coached is the mark of true leaders

Some leaders are afraid to let other people know that they took public speaking coaching. I want to explain why it’s a mistake, and why the best leaders are proud of being coached.

The Consulting Partner who hired me back in 1996, for a company that was then called Andersen Consulting, was an extremely charismatic person and an excellent orator. One advice he gave openly to his peers, and to us young consultants, was to get professional public speaking coaching to become better orators. He was proud to say that he took coaching sessions.

I could witness the huge difference between his oratory skills and the skill of another partner during two “techno meetings” where all European technology consultants met for two days. The first year, the event took place in Disneyland Paris. The master of ceremony was the head of the French Technology practice, but he struggled to become alive on stage. He was so fixated on the idea that because he was a partner he didn’t need coaching (or rather, didn’t dare to tell others that he needed coaching) that he failed to show the necessary oratory skills to turn a multimillion event into a great success. His stress and awkwardness on stage were so obvious that it made everyone feel uneasy. All because he thought that as a partner he shouldn’t need coaching.

The next year, the Techno meeting took place in Brussels, and the partner who hired me was the master of ceremony. Despite being a good orator, or maybe, because he was a good orator, he didn’t come on stage unprepared. He took public speaking coaching sessions to make sure he would be 100% ready. What a difference it made. Everyone was captivated, laughed, listened and remembered the stage sessions as a highlight of the event. Despite being in a more modest place than Disneyland, the event was a great success (and the party music was better too!)

That partner was not perfect. He had his flaws, as we all have. But I will always remember that as a leader, being coached should be natural. All top leaders and politicians admit freely that coaching is very important. They are secure about themselves and see being coached as another way to improve their skills. And in the end, that approach makes them even better leaders. 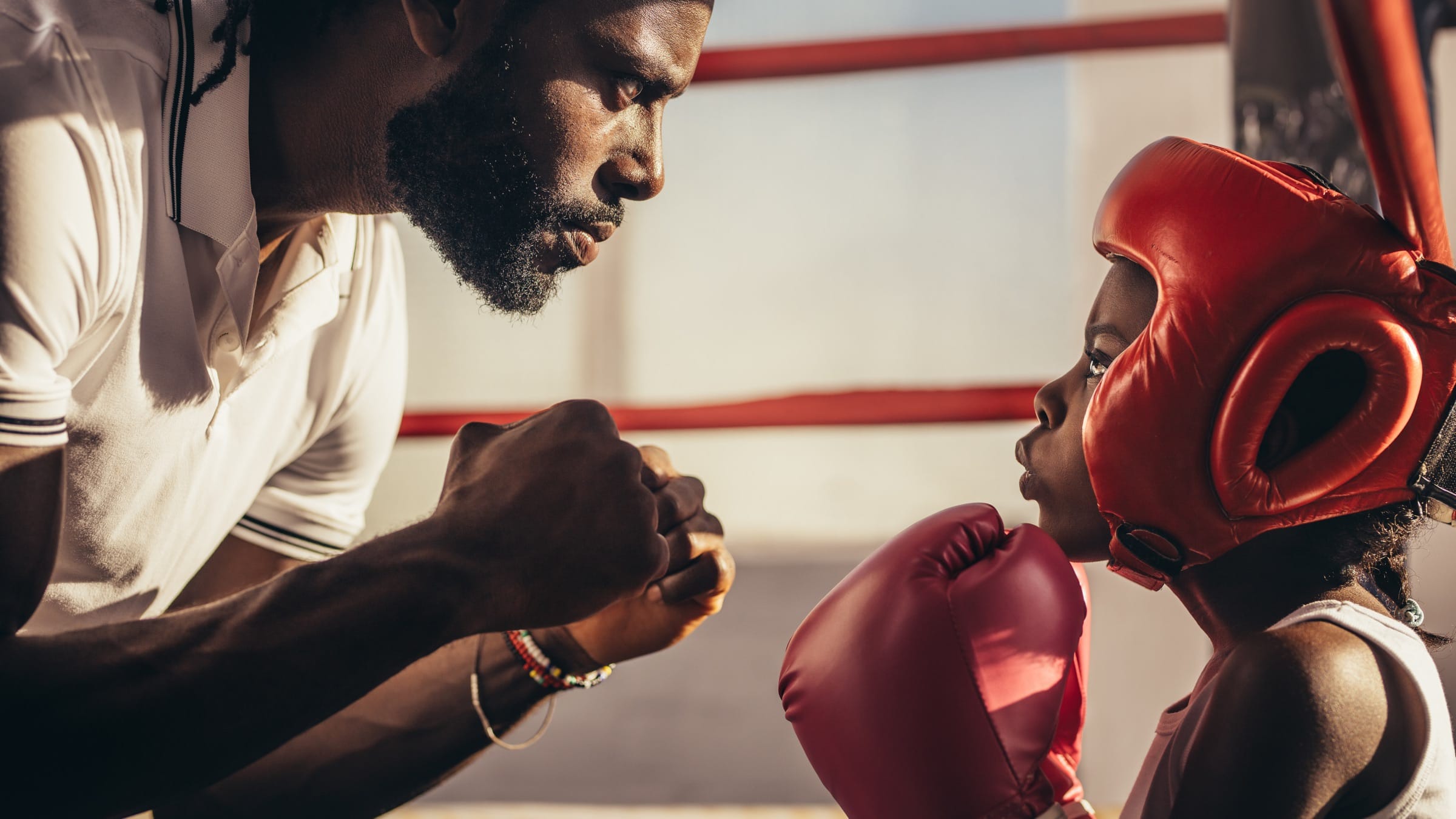