What happens when two political parties use the same rhetoric?

What happens when two parties position themselves in a similar manner on the same topic? Simple: the one which is the most credible wins. By “most credible,” I mean “the one that incarnates the rhetoric with the most authenticity.”

There is a mistake that has been made by many traditional parties. Some traditional parties saw new parties start to gain popularity by advocating extremist views. So they started to adopt a slightly watered down version of these views to attract voters. But they were terribly wrong. By doing so, they got doubly punished: they destroyed part of their credibility by betraying their historical values, and also managed to give a broader acceptance to these extremist views, making them more mainstream and putting extremist ideas in the spotlight. The exact opposite of what they intended to do.

Traditional parties are never going to win the battle of extremism. People who are already convinced by these extremist views are going to vote for the extremist parties; and even more now in the social media age as their confirmation biases are continually affirmed. People who hesitate, the extremely important floating voters, are swayed towards extremist parties, because their views are made more acceptable by being embraced by the traditional parties.

There is only one way to win against extremism. It’s to fight it without compromise and never let it become acceptable. Yes, there are problems that must be solved. Yes, our world is imperfect. Yes, the way some people take advantage of the system is unacceptable. But we must never let racism, sexism or other movements based on the assumption that some humans are superiors to others become acceptable at any level of our societies. And we must speak out authentically against all extremism. 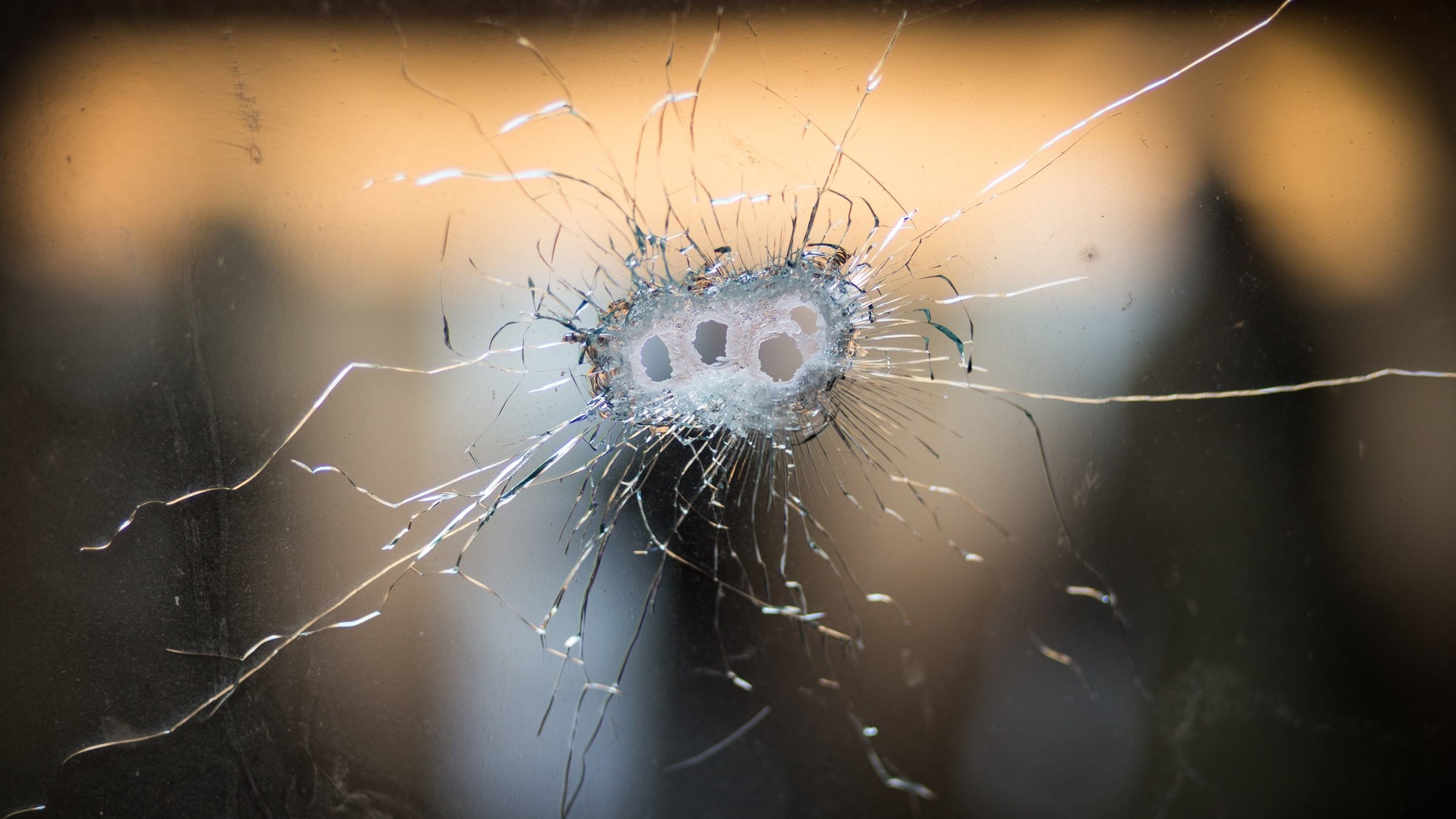