The adult and the spoiled kid

Some adults behave like bad, spoiled kids. They whine, they threaten, they become petty if they don’t get their way. They don’t hesitate to lie, or even worse, use the emotional card to play the victim, make you look bad and make you submit to their will.

These people are easy to recognize, but very difficult to deal with. Just think of the child rolling on the floor screaming. His parents will look bad whatever they do: scold him, do nothing, leave… they have zero good solutions. Other parents know this and usually try to look the other way. And those other parents who intervene usually only make matters worse, because they’re actually looking to shame the child’s parents, which solves nothing and reinforces the child’s power.

In front of a spoiled kid rolling on the floor, there seems to be no solution that would not make you look like you’re the bad one. It’s the same for spoiled adults. They derive their power from the fact that whatever you do to try to stop them, you’ll be the one who looks bad.

So, what do you do when you’re facing a spoiled adult in a debate or during a Q&A session? You keep calm and dispassionate. If you let your emotions get the better of you, you play by the spoiled adult’s rules and start a contest you cannot win. Instead, refuse to enter into a shouting contest, and re-center the debate or question around the core message, the central pillar. Soon you will be perceived as the responsible adult in charge. The spoiled adult will become a screaming fool.

When possible, there’s an even better solution: take care of the problem before the debate, or at least instill doubt in the mind of the spoiled adult. Show him or her you’re not going to play by their rules. Or let them believe their over-the-top attitude is working, then take them off guard by being the responsible adult on stage. 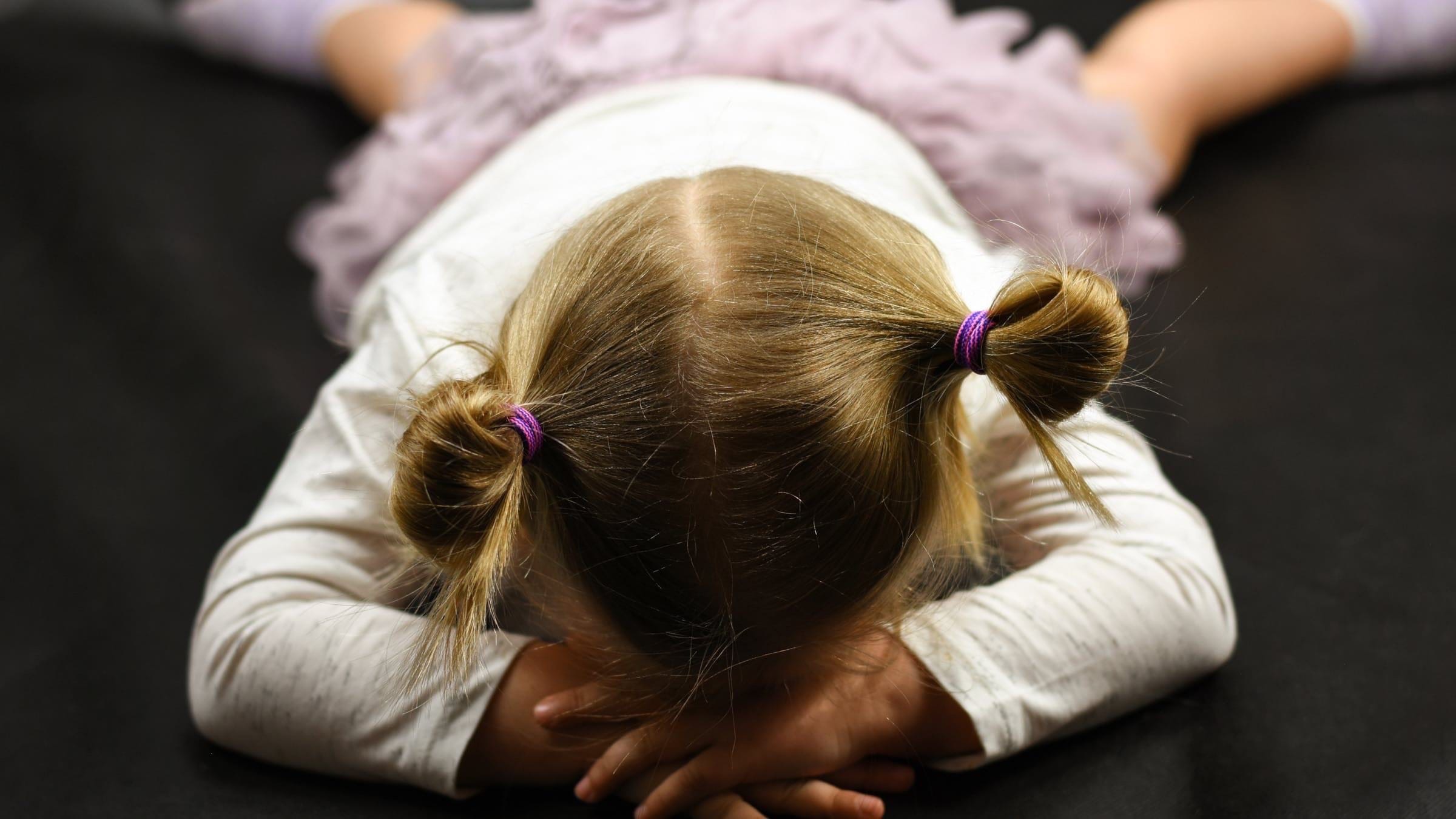