Why Prezi failed at revolutionizing presentations

In 2009, the year when TED decided to launch its TEDx license program, Prezi was born out of the desire to overcome the limitations of tools like PowerPoint and Keynote. With its dramatic zooming and panning effects, it certainly did catch the eye of audiences worldwide when it was introduced. But its over-reliance on movement effects quickly became a visual nuisance, making the audience feel as if they had been on a boat caught in a category 10 hurricane. During the first three years after its launch we got requests for Prezi presentations regularly, but it’s not the case anymore. So what went wrong with Prezi? The core problem of Prezi is simple: it does not address the real problem of PowerPoint. Audiences are not bored because of PowerPoint, but because of how PowerPoint is misused by presenters, and adding more zooming in and out ad nauseam is not going to solve anything. The true remedy to bad PowerPoint presentations lies somewhere else:

Don’t be mistaken. With the right skills, it is possible to use Prezi to create a great visual story, but for most use cases PowerPoint will be as good or better. 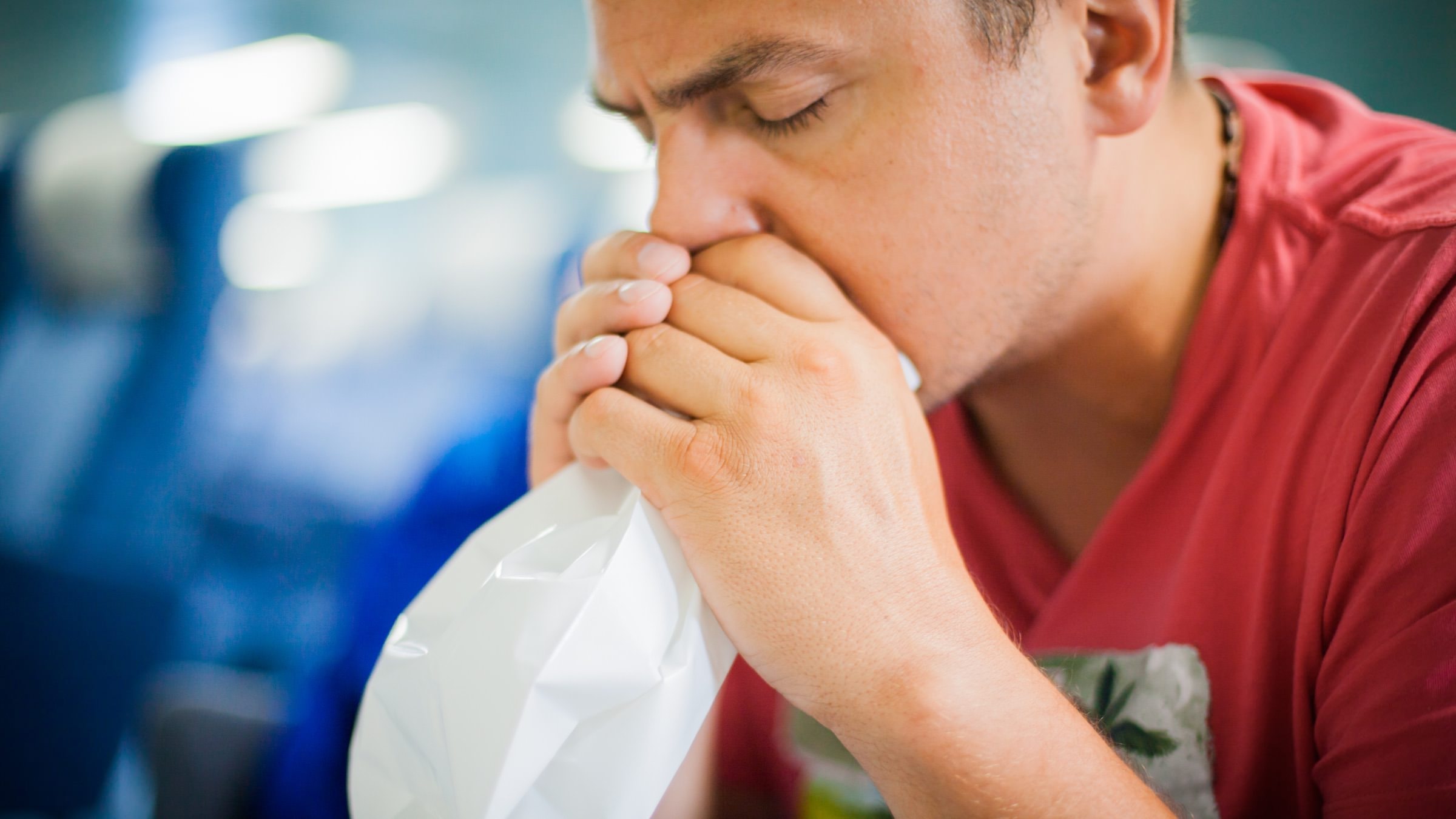