Game of Thrones and the importance of the storyline

By now, the last episode of the cult show Game of Thrones has aired. I haven’t seen it, and I didn’t want to see it before writing this article. Whether it accurately follows the storyline of the books or not is a moot point, because said book hasn’t been written yet. And it shows. I won’t spoil anything, don’t worry. But everyone noticed that the screenwriting of the seasons that could rely on George R. R. Martin’s material was much better than the seasons that had to rely on external writers. And I will use that as an example of how important a great storyline is for a great presentation.

Let’s first look at the material that the showrunners used for the first seasons of Game of Thrones, the books collectively known as “A Song of Ice and Fire,” written by George R. R. Martin (aka GRRM). I’m not a fan of GRRM’s writing style. I find the general style of the sentences a bit “plain.” However, GRRM is exceptional at two things:

If you compare it to the seasons filmed without GRRM’s books, it’s plain that: 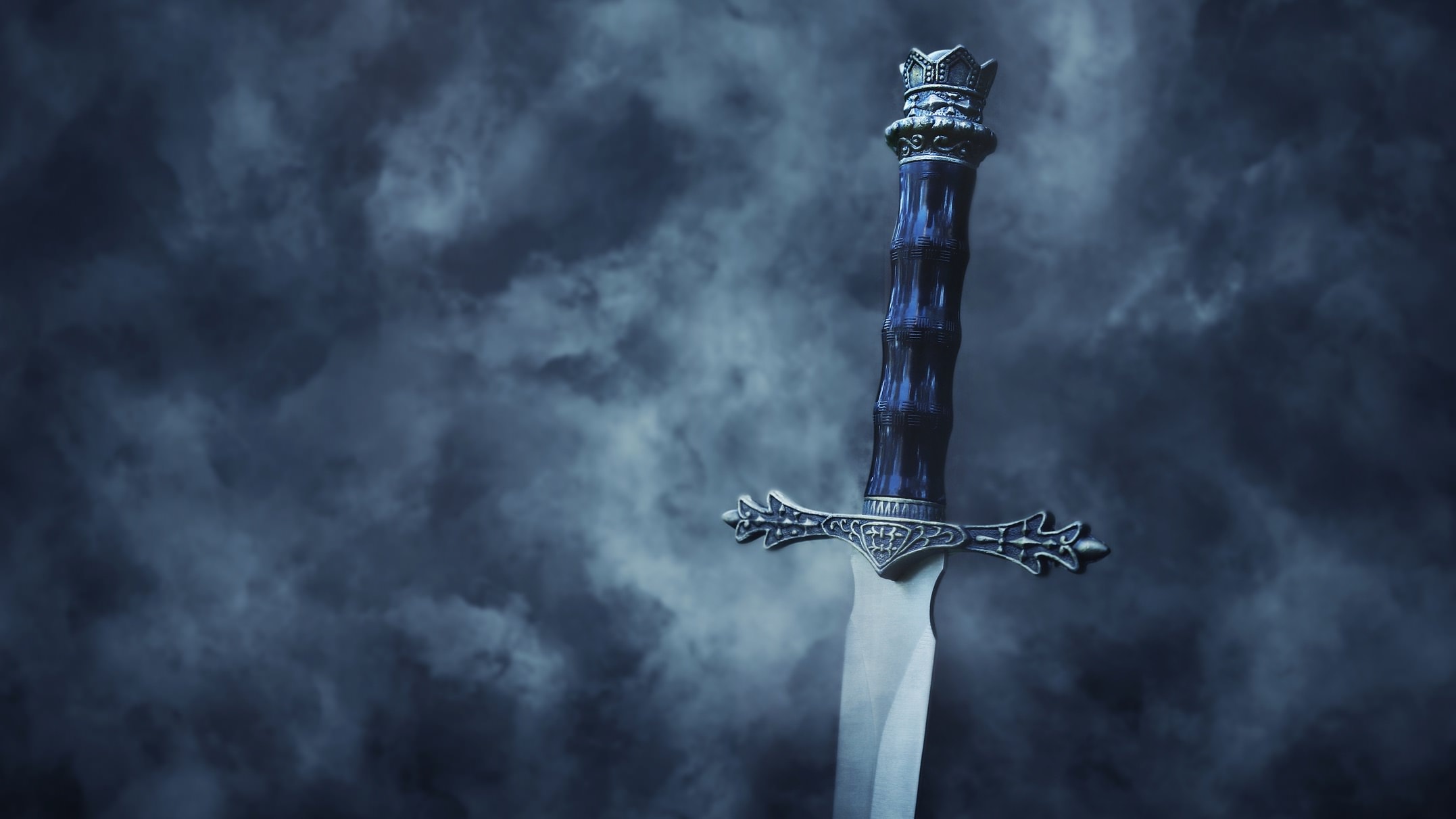