Is Elon Musk running out of credibility?

Gizmodo wrote this rather funny piece about Elon Musk’s latest rash of announcements, such as fully autonomous cars and a million robotaxis by 2020. Now, Gizmodo is not exactly known as a staple of great journalism, but sometimes they have a knack to hit the nail on the head. In this case, the fact that for several years Elon Musk repeatedly promised—and failed to deliver—full autonomous driving. Honestly, s eeing how hard it is to achieve full autonomy, and how many problems are left with Tesla’s current autopilot system, it is hard to believe these new promises will actually materialize.

But what interests me here is the relationship between what we promise and how that affects our credibility. Whenever we present, it’s easy and sexy to (over) sell grand visions of a glorious future. It makes us feel good to be that visionary genius. There’s just one problem. If we don’t deliver, then we’re just freeing a pack of wild dogs that one day will come back to bite us. This is exactly the trap in which Elon Musk has fallen.

He is not alone. During his first tenure at Apple, Steve Jobs was known for always over-inflating sales predictions, and failing to meet them. The lackluster sales of Macintosh compared to his promises were one of the reasons for his downfall. It would take him another failure, NeXT, and again another one with the Mac Cube, to drastically change his approach and start to under-promise, over-deliver.

The overpromise, under-deliver approach is typical of startups, because the competition is so fierce to stand out and gain an edge against the competition that it is sometimes necessary to have blind faith in your own vision. But Tesla is not a little startup anymore, and Elon Musk needs to change the way he communicates about it. He should start to under-promise and over-deliver. If he does so, it will be very easy for him to reclaim the lost credibility.

He’s totally capable of it. In fact, what is truly confounding is that he is already doing it brilliantly with Space X. He’s achieved a huge breakthrough in space technology, yet does not hesitate to warn before each launch that chances of failure remain extremely high. Under-promise, over-deliver. 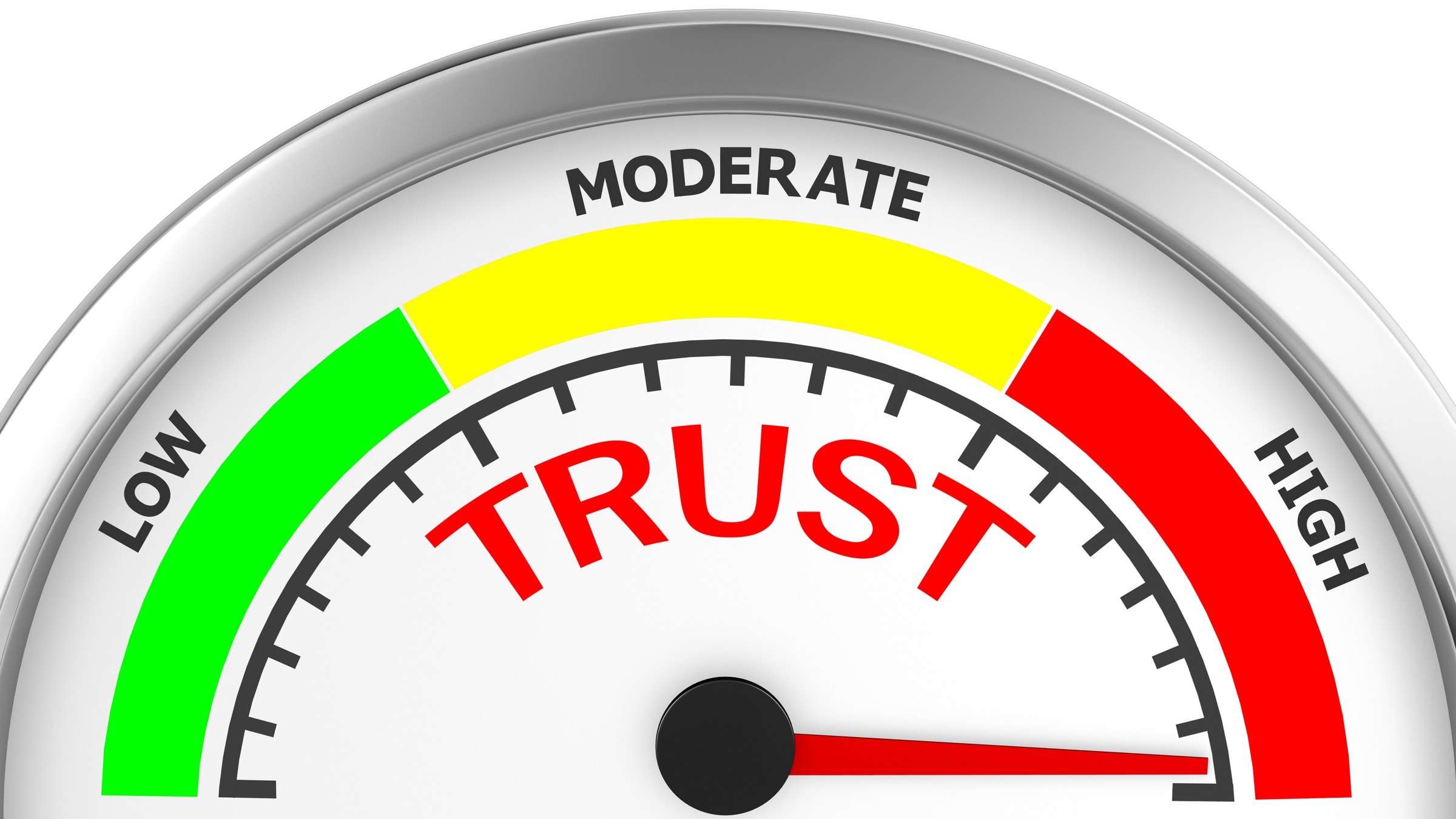