I know, paraphrasing the motto of the great Muhammad Ali, “Float like a butterfly, sting like a bee”, doesn’t seem to make much sense. Yet my point is that in a debate it is extremely important to listen and move with a maximum of agility, and talk with a maximum of punch.

Take the example of the Gilets jaunes controversy in France. The government was completely taken by surprise by the popularity of the movement. Their initial listening position lacked agility and guile. They were perceived as static, which gave the impression, justified or not, that they were not listening at all. Their counters used words that didn’t have any punch, believing that the threat would disappear by itself.

Only after receiving glancing blows to the head did they start to realize how serious their situation was, and how much their strength had already been sapped. The president tried to counter. He had good arguments and gave away a lot, but only got more attacks in return. Why? Because he used his arguments inefficiently. Instead of using them in a way that would have made the movement pause and doubt, he threw away his best shots, he gave the impression he was losing, and that gave more confidence and energy to his opponents.

When under attack, if you counter weakly, it only strengthens your opponent and saps your morale. Start by floating (listening) like a butterfly, put yourself in a favorable position, then sting (speak) like a bee when the time is right. 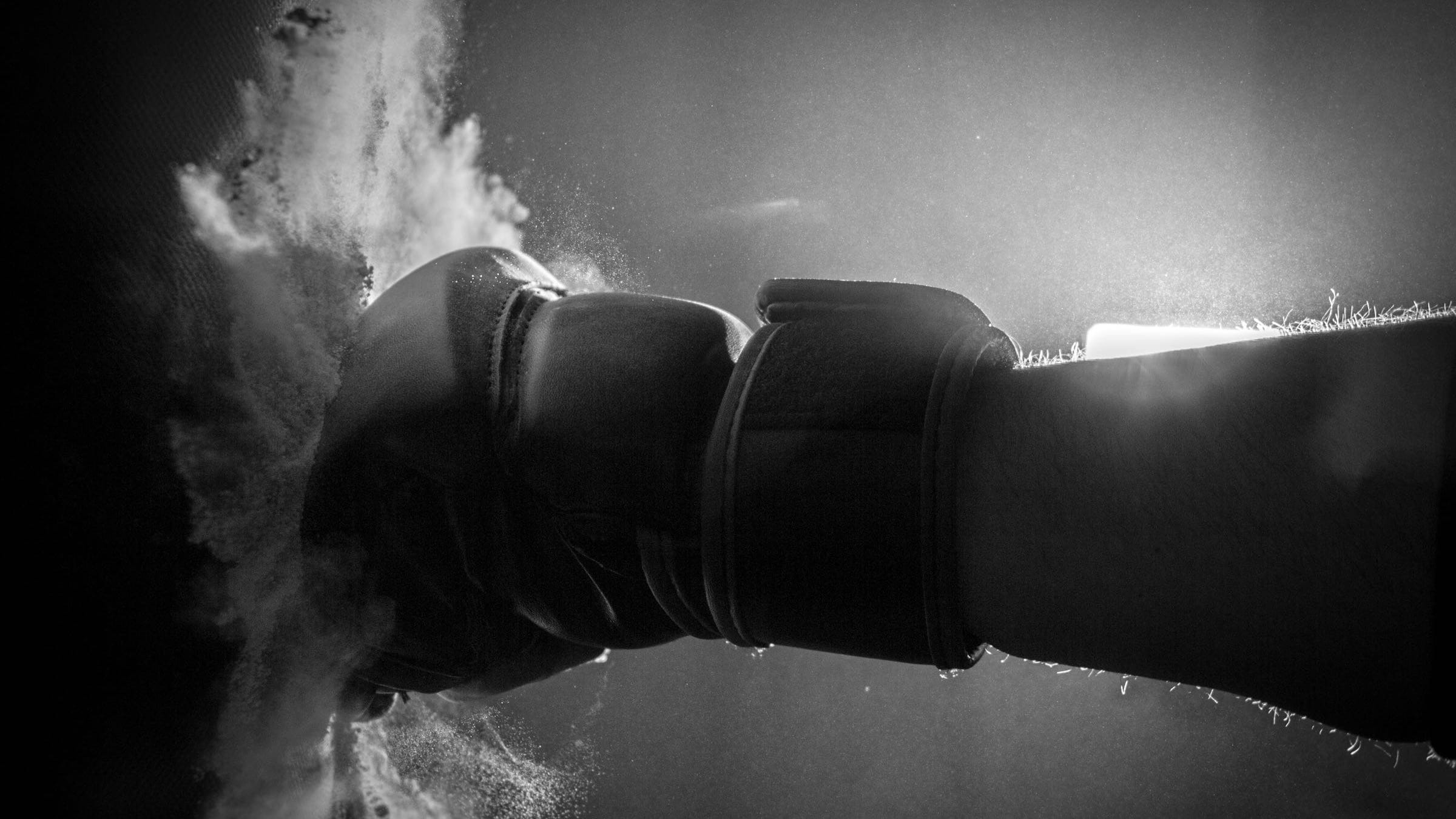