What presentation lessons can we learn from Apple’s profit warning?

By now, you’ve probably heard that Apple was doomed. Last Wednesday they released a profit warning press release, followed by an interview with CEO Tim Cook.

I’m all too aware of Apple’s previous profit warning. Back in the nineties, after Steve Jobs returned to Apple and a Saudi prince (whose name I forget) bought a lot of Apple shares, I decided that I would be a smart investor and I bought Apple shares too.

The ride went well, at least until the implosion of the internet bubble, then things got bumpy. But in 2002, after many quarters of growth, the failure of the Cube and the Mac market failing to gain more traction, Steve Jobs delivered the bad news: a profit warning that sent the price of the stock tumbling. Fed up, I sold my shares. Smart investor, my ass. If I had kept those shares, they would have been worth half a million dollars today.

But for us presenters, what is really interesting is the contrast between the communication styles of the two profit warnings. First, Tim Cook’s letter is more than 1300 words. In comparison, Steve’s was fewer than 200 words. It’s much easier to get the key message from 200 words than 1300. Shorter communications are much more effective. In fact, I read Steve’s profit warning very quickly, whereas I had to force myself to read through the entirety of Tim’s letter.

Why does this matter? It’s especially important because in such a communication, whether written or delivered during a presentation, the information you want people to pay attention to should be at the end. It follows this structure:

The third point is really the key message, the one you want everybody to remember. If your delivery is too long, a lot of people will only remember the first point. That you are doomed.

If you have to deliver bad news in a presentation, this is how you should do it. Be as succinct as possible. Start with the bad news, provide context, then conclude with the key positive message. 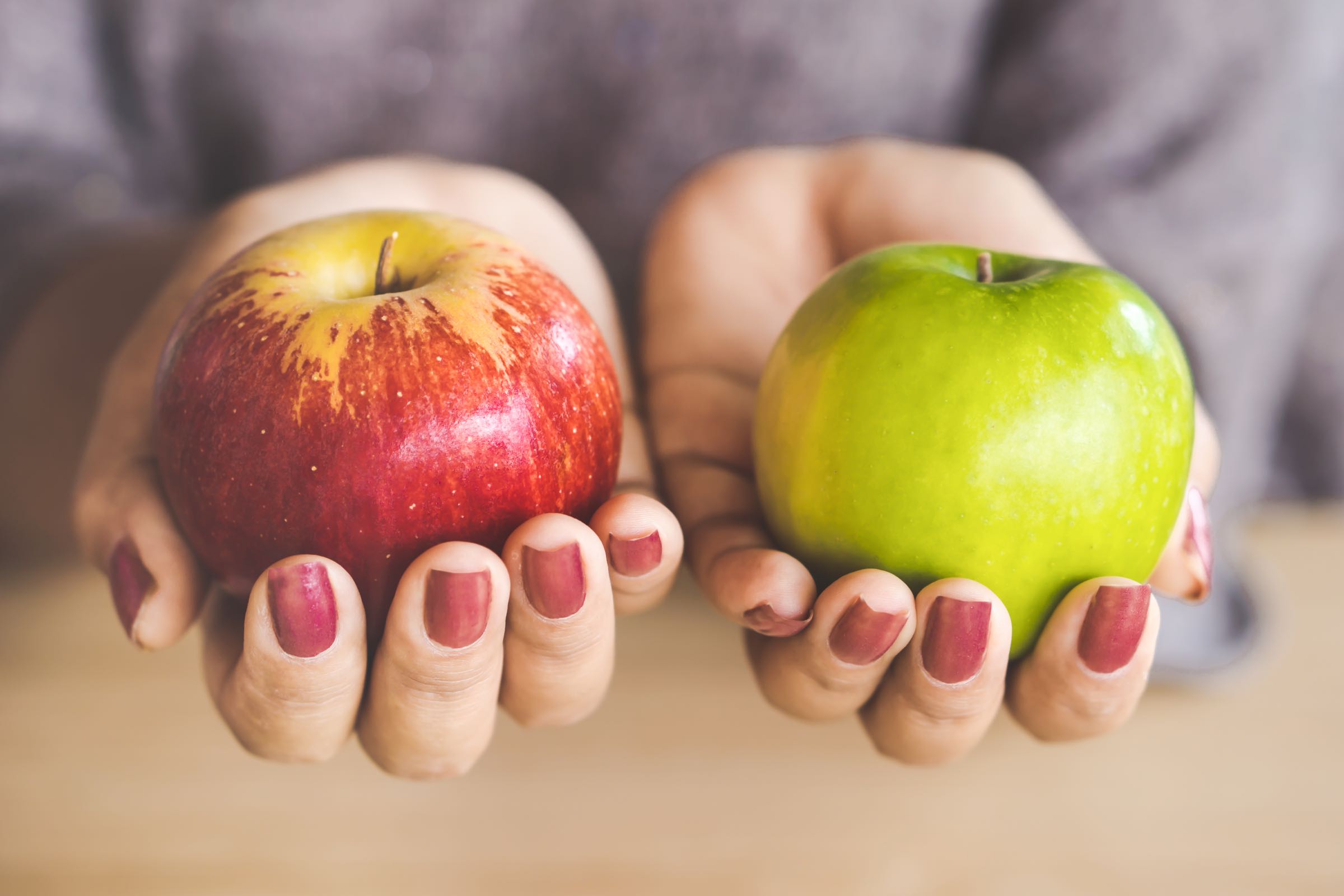