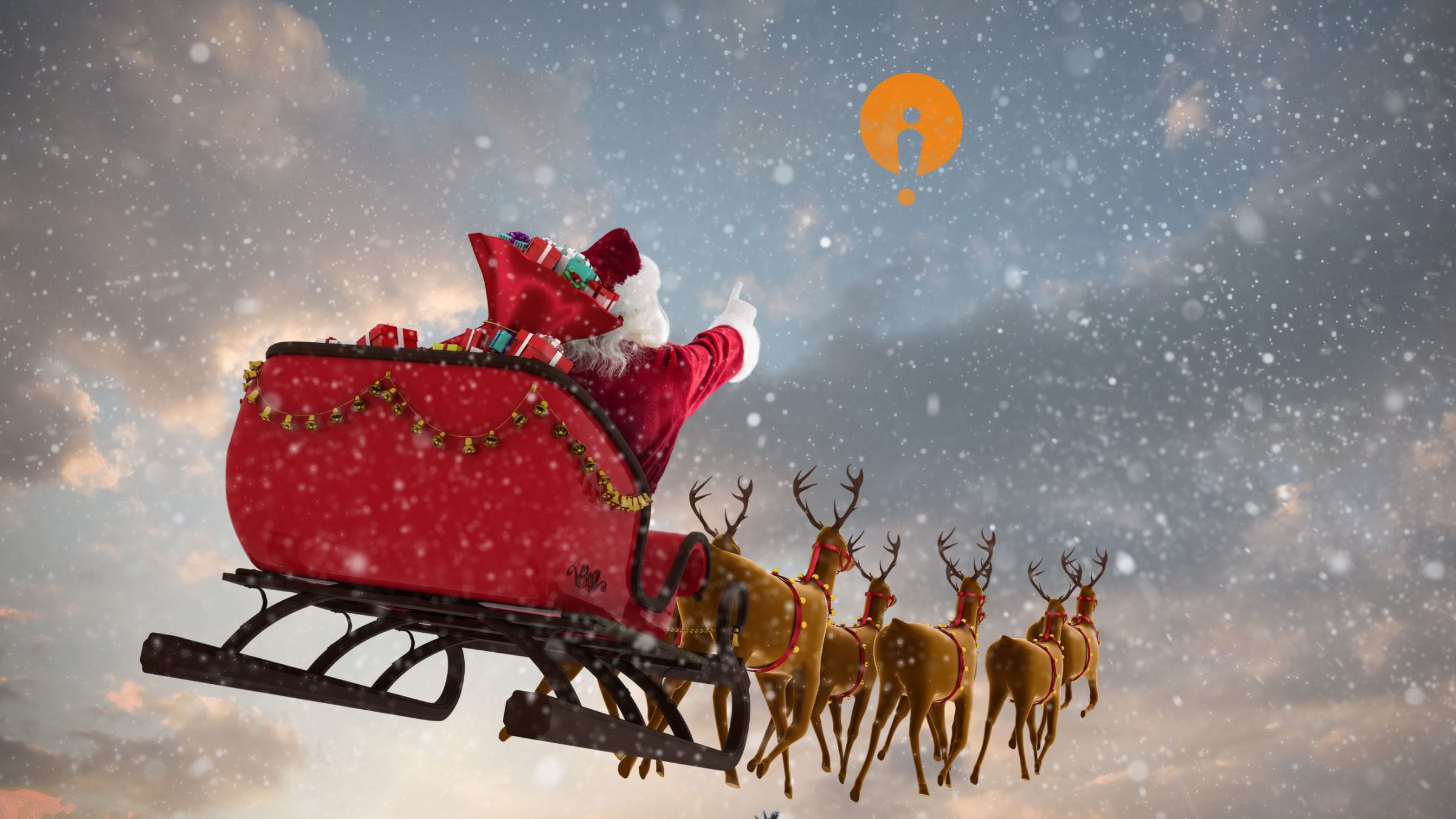 I am not a naive man. I have reasonable doubts that Santa does not really exist. So instead of writing a letter that I knew he would not answer I thought it was time to refresh the Ideas on Stage Brand, which hasn’t changed since the creation of the company in 2010.

We started with the font. We really love Gotham, the masterpiece from Tobias Frere-Jones. Its iconic design is built on a strong lineage of geometric sans serif fonts. It’s been used with great success by Obama’s campaign and on bags of crisps. We think it conveys the image of professionalism and reliability that we carry with us everywhere.

Next was the logo. The original one drew some of its inspiration from an old Apple app for podcasts. But despite investing a significant number of minutes in its design it was definitely lacking subtlety and refinement. We tried many different ideas, some good, some “interesting”. In the end we decided we wanted to keep a link with our beginnings, and at the same time add subtle clues about who we are. The new logo has three circles. The big orange one represents the presence of the Speaker on stage. The small white circle is the head of the Speaker, the dot on the i of ideas, and the inner circle. The small orange circle breaks with the mold; it’s the outer circle, the one where the Speaker moves forward and connects with the audience.

After working on the font and logo, I still had time to write a letter to Santa. But instead we chose to spend time on refreshing the look of our website, to our new visual identity. We simplified the navigation and made it more visual.

By then it was early January and too late to write my letter to Santa. I don’t believe in him but I hope he hasn’t blacklisted me for next year.